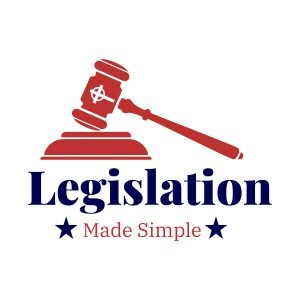 Legislation Made Simple is a new local show that sheds light on political issues, primarily legislation in the Georgia General Assembly, to help you:

Join co-hosts Patty Decraene and Jane Robbins as they help you become more aware of how the legislature operates and what is happening under the Gold Dome.

Examples of possible topics include:

Discover how critical state decisions are to restoring and protecting a culture that enables families to flourish and the Kingdom of God to advance.

Helpful Links to Stay Informed and Be More Involved

Trusted organizations that monitor events at the Capitol: 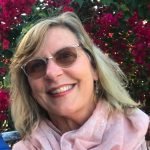 Patty is an activist who campaigns for candidates she believes in, participates in marches in Washington, D.C., writes and calls congressmen, and prays and petitions for life. Throughout her years in Atlanta, she has held leadership positions in several organizations including Families in Action at her children’s high school and president of the Christ Child Society of Atlanta. As a parishioner at St. Jude the Apostle in Sandy Springs, Georgia, she has been active in various ministries including serving as spiritual director for a Christ Renews His Parish team and co-leader of the Walking With Moms in Need program. Patty has practiced physical therapy for over 40 years. Married for 38 years, she has three grown children and four grandchildren. She has always considered raising her children and helping with her grandchildren as being the most important and most fulfilling job she has ever had! 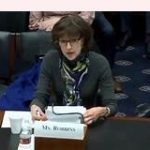 Jane is an attorney who worked for nine years for American Principles Project (APP), a conservative advocacy organization in Washington, D.C. She focused on education issues (especially parental rights and student data privacy), as well as protection of religious freedom. As part of APP, she worked with other pro-family advocates at the Georgia State Capitol and testified before Congress and the legislatures of 12 states. She also co-authored the book Deconstructing the Administrative State: The Fight for Liberty (2017). Since her retirement she has focused on issues related to sexualization of children in schools and the culture in general. She lectures about Critical Race Theory and other threats to genuine education and works to help parents recognize the problems and protect their children. Jane is a graduate of Clemson University and the Harvard Law School. She has two grown sons and one granddaughter and is a member of St. John Neumann parish in Lilburn, Georgia.